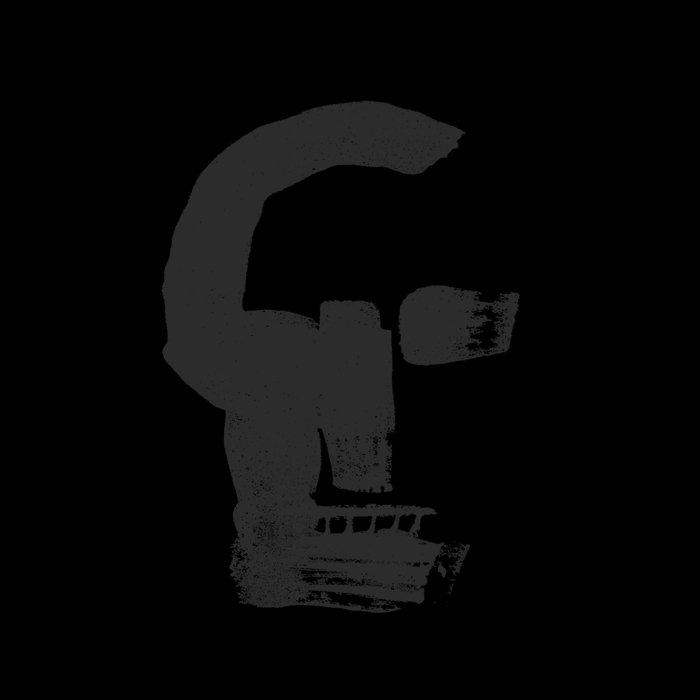 Moth, originally from Copenhagen, started out as a duo in late 2011 with Elli on keyboards and Patrick on vocals. Both of them were previously in Melting Walkmen, one of the first bands to emerge from the Danish postpunk revival together with Chainsaw Eaters. During Moth's first recordings in early 2012, the guitarist Kim (from Chainsaw Eaters) and the bass player Rune got involved, and the duo quickly found out that they wanted a full band in order to get a more powerful sound. With this new line- up, Moth rehearsed and recorded in Elli and Patrick’s one room flat.
After the two singles (E.P. and Luminol) Moth decided to write an album. The first thing they did was to come up with titles for all songs on the album, and from there the songs emerged on their own. They continued to write and record at home, even though the lyrics for In the Headlights were written at a cocktail bar at the beach on a Greek tourist island in 30°c.
First Second is Moth's debut album. It consists of 8 great gothy postpunk songs with a true 80's vibe. Early The Cure might be the obvious influence on this album, but besides goth and punk, Moth is also influenced by rockabilly and americana. The cover art is inspired by Polish artist Wiktor Gorka.
This LP is released in Europe by Peter Out Records in collaboration with [s^w^ðað^], and in the U.S. by Mass Media Records (500 copies respectively).