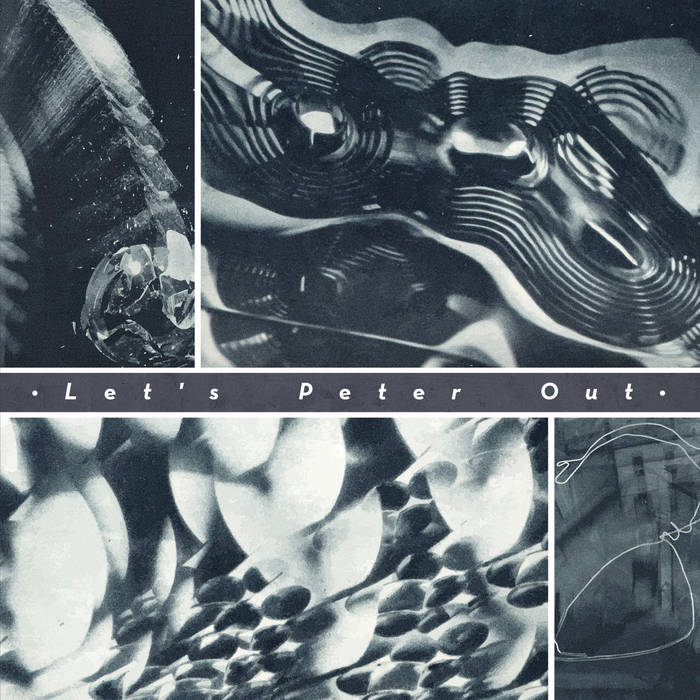 Here in the hereafter, we no longer say "Let's party", we say "Let's peter out". Let's put on that warped tape and lose ourselves in its eerie, melancholic and somber mood. It's hard to define the exact genre of many of these songs, or from where they came, but here in the hereafter we usually call it the Peter Out Wave.

On this record, You will be subjected to the most interesting and representative post- punk sounds from different scenes, and You'll find out that there are many new and forward- thinking bands to discover. This is the follow- up compilation to the highly acclaimed "The Peter Out Wave" (2012), and it consists of 13 bands from 9 countries.

The most notable difference since 2012 is that most of the upcoming post- punk bands today are guitar based. The darker 80's influences have grown very popular in the current punk movement and many great new bands have emerged from there. What still makes this music really interesting is that there are plenty of dynamic visions out there who've emerged from very different musical backgrounds and subcultures. It just goes to show that dreams of the past will lead you to new directions.

The compilation is released on white vinyl including a download code, and it's limited to 500 copies. It has been put together by Sir Henrik, DJ on Deathrock Radio and founder of Peter Out Records. The tracks from Moth, Monument, Cemetery, the Harrow and Metro Cult are exclusive to this compilation. Released for the first time on vinyl are the tracks by Cosmetics, Veil of Light, Hemgraven and Low Sea.