The Peter Out Wave 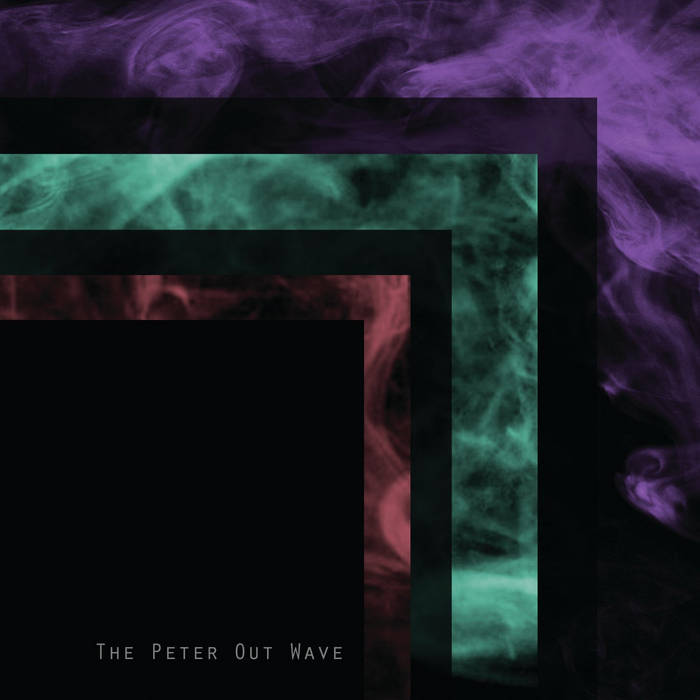 Nowadays, many music-scenes/subcultures have their own take on post-punk, whilst not always being aware of the similar music going on in the coexisting scenes. This compilation is a document of the most interesting current bands and in the 80's influenced dark scene, with 17 bands from 9 countries. It's reminiscent of the 80's post-punk/new wave compilations that had quite a diverse mix of music, yet were still in unison.

On this compilation you’ll find both punkier tracks from Lost Tribe and Belgrado, more electronic tracks from Lebanon Hanover, Led Er Est and Agent Side Grinder, more experimental ones from Monument and Naked on the Vague, and more deathrock- oriented sounds from M!R!M and Wieze Fabryk. The tracks from Der Noir, Naked on the Vague and Svarta Hundar are previously unreleased, and the tracks by Agent Side Grinder, Wieze Fabryk and The Gaa Gaa's appear in previously unreleased versions.

This record is a physical release only, and it's compiled by Sir Henrik, DJ on Deathrock Radio and founder of Peter Out Records. The record packaging consists of a three panel digipack, and comes with a poster. The inside- cover contains photographs of those who petered out and occasionally will come back on your tv- screen...To showcase all the "Peter-Out-Wave-bands", Sir Henrik has also made a DJ-set available for free download with one track from each band. The set can be downloaded from: www.peteroutrecords.com