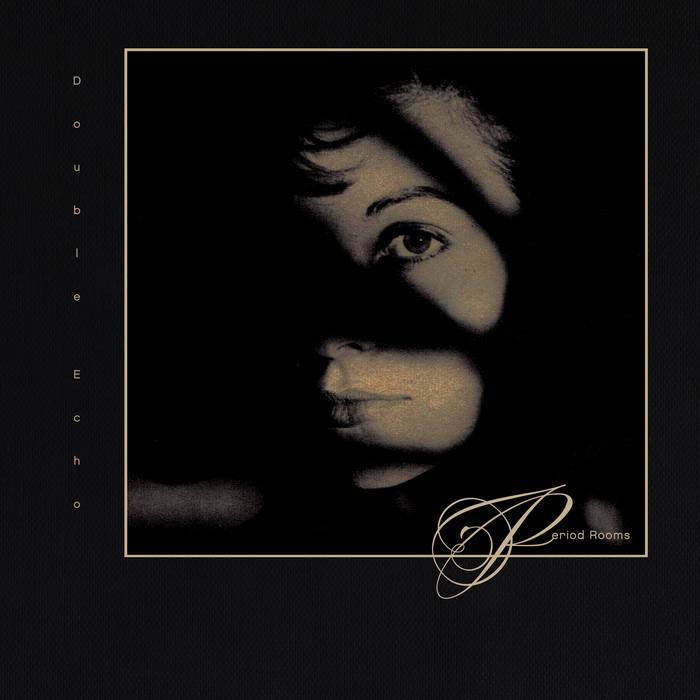 Very good album, they should be more well-known than they are! Favorite track: The Balloon Girl.

Revolt of the Apes

Double Echo's third album Period Rooms is a genuine, authentic 'old- school British- vibe goth' album with ten very well written songs. Double Echo has stripped down the production compared to their earlier work, which contributes to the overall melancholic tone and haunting atmosphere, and the songs work very well together as an album. All songs were written by Chris Luna who takes on all the lead vocals. On previous releases, all band members contributed with lyrics and lead vocals on a few songs each. On The Balloon Girl, the first single of the album, the reverb drenched falsetto could easily fit into a shoegaze band but sounds 'spookier' in this context. The influence of 17 Seconds- era The Cure has become more present with distinctive basslines and clean guitar melodies. Influences also include Clan of Xymox and Lowlife.

Double Echo was formed in 2012 as a studio collaboration by guitarist Chris Luna based in San Diego CA, and bassist Ash Lerczak based in Liverpool UK; aiming to create dark, 80's-inspired post-punk. As a duo, they released their debut album Phantomime in 2013; the band's most upbeat and hit-aiming album so far. Soon after the release, Chris moved to Liverpool and gigs were played in their local area. Ellon Souter joined the band on keyboards in 2014, and their music evolved into a slower darkwave- inspired sound that can be recognized on their second album La Danza (2016).

Period Rooms was first released in digital format in late 2017, voted album of the year at gothic-rock.com. The vinyl version is pressed on black vinyl, limited to 300 copies.

Double Echo manage to prove that they've got their own unique voice, and their excellent song writing make them stand out as one of the best current bands in the genre. This is obvious on the highly memorable Before The Mirror; one of their finest moments so far.