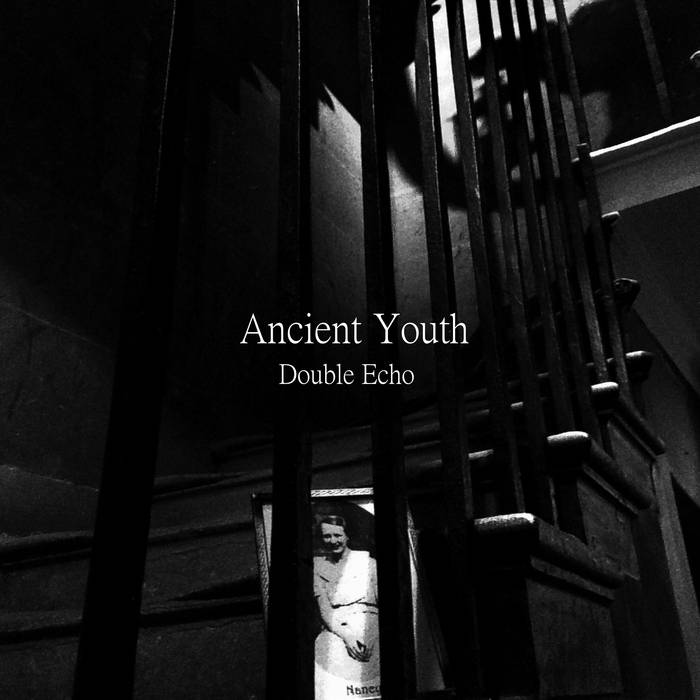 Double Echo is one of the best bands to emerge from the old-school Goth genre within recent years. The Liverpool based trio formed in 2012, and their debut album Phantomime was released in 2013. Their highly acclaimed more darkwave oriented second album
"La Danza" was released in December 2015 on vinyl by Peter Out Records.

Their new EP is more upbeat and energetic than their last album, and these songs are full of catchy riffs and melodies. Double Echo has turned down the reverb, which makes the production a bit more "in your face" compared to La Danza, yet with their usual genuine 80's sound. The title track, "Ancient Youth", is very danceable, and it's one of the band's finest moments so far. It will instantly become one of your favourite tracks this summer.

Since the release of La Danza, the band has toured Germany and Italy. They will also play at the Return to the Batcave festival in Poland in October.